CCTVs serve many purposes like it reduces the occurrence of crimes, can monitor trafficking, which is yet another serious issue, and also keep a check on industrial operations that may sometimes cause serious harm to humans.

Just a single image of a person can identify his face, age, gender, ethnicity, and even can reveal the details of his family members. This helps in identifying miscreants and make the authorities alert about their whereabouts.

Installing CCTVs in various places enables the government to keep control of the vast population of the world. However, this trend is often being criticized by the citizens as they feel that their right to privacy is being affected by the installation of millions of CCTVs here and there by the government. 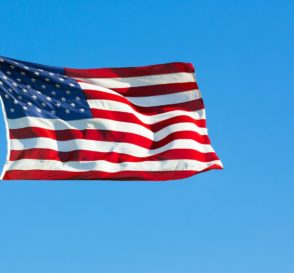 This week started with an important announcement from the US government, which left the people somewhat dumbstruck. The US Government announced on Monday that it is going to impose up to 100% import duties on French products like French Champagne, …
Robert Brinson|December 3, 2019|