Today the Asian Development Bank (ADB) approved an economic impetus of $1 billion as an emergency financial aid to Pakistan in a bid to help the slowing economy of the country by helping in pulling up the country’s public finances.

Under the inclusive multi-donor economic development program headed by the International Monetary Fund (IMF), quick disbursing Special Policy-Based Loan was given out to soothe the economic upheaval in Pakistan’s economy. This financial was needed to revive the economy of Pakistan after it faced a huge decline in its economic and fiscal position in mid-2018, which resulted in a slump in growth. The government of Pakistan implemented several IMF-supported development schemes to improve the condition of its current account deficit, reinforce its revenue base, and guard the interests of the poor against the impact of the financial crisis. It was only after this that the ADB approved its application for financial help.

ADB is committed to providing wide-ranging support to strengthen Pakistan’s economy and reduce the risk of external economic shocks. These funds will meet the government’s emergency financing needs to prevent significant adverse social and economic impacts and lay the foundations for a return to balanced growth.

Pakistan has been struggling to deal with its economic challenges, the balance of payments gap, and disparagingly less foreign exchange reserves along with frail and unstable growth. Though the country has always had an unstable economy, it went bust in 2018 after the foreign investment almost stopped coming, which further worsened due to the unstable political and global economic atmosphere and poor performance of state-owned firms increasing public debt levels. 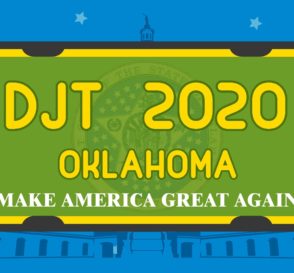