As per the reports, Kumho Industrial Co., a unit of Asiana Airlines’ parent company, Kumho Asiana Group, has given its approval for the deal.

As per HDC, the company would be paying 320 billion won for the airline’s 31% stake. The construction firm believes that its capital would help reduce the debt-to-equity ratio of the airline from 660% to 300%.

Providing more information about this new development, an HDC officer stated that they are planning to invest over 2 trillion won in the new shares, which Asiana Airlines is going to issue soon. The investments would help accelerate the financial status of the airlines, added the official. Continuing further, the official said that they would also concentrate on enhancing profitability by improving the cost-effectiveness and streamlining the routes.

On the other hand, Kumho Industrial revealed that they would utilize some of these funds for its debt repayment to a few local lenders, including the Korea Development Bank, that is run by the state.

According to the reports, this signing has come after the consortium established between Mirae Asset Daewoo and HDC emerged as the preferred bidder in the previous month for acquiring new shares yet to be issued, a revised 33.5% Asiana stakes worth the value of 365 billion won, which Kumho Industrial held, as well as the six affiliates of the airline, for about 2.2 billion dollars (2.5 trillion won). 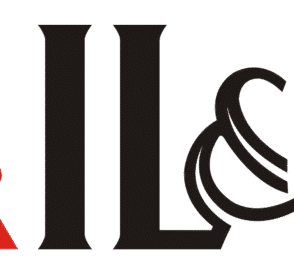 Over the years, hundreds of scams pertaining to dodgy accounting books have been uncovered in different parts of the world, and in this regard, India is no different. However, the recent scam pertaining to Indian infrastructural development company IL&FS has …
Robert Brinson|June 12, 2019|