Microsoft will set up a cybersecurity center in Belfast, North Ireland, which will employ 85 people. The center will serve Microsoft’s industrial customers in Europe, Middle East, and Africa.

Anyone with a 2:2 degree or Level 5 qualification in an IT job can get enrolled in these training programs.

Northern Irelands Economy Minister Diane Dodds credited the local talent available in the field of cybersecurity for Microsoft’s decision to open a center in Belfast. Commenting on the training programs, she said that Assured Skills Academies ensure that employers have access to skilled personnel at all times.

Invest NI will also pump 150,000 pounds to support Microsoft’s venture. Chief Executive of Invest NI Kevin Holland said that the venture would help train people in cutting edge IT technology. Microsoft’s Darren Dillon said that it was his hope that candidates who are selected for the cybersecurity center will go on to lead the expansion of the center in the future. 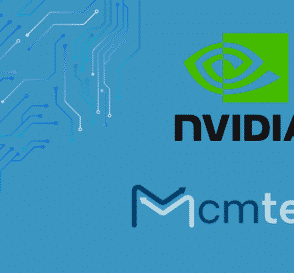 Hopper, the MCM prototype from NVIDIA, has become the newly registered trademark, as verified by Videocardz. Confirming the rumor that has been doing the rounds for over a few weeks now, NVIDIA’s Hopper is all set to revolutionize the next-generation …
Michael King|December 10, 2019|