The Seoul Stock Market’s benchmark Korea Composite Stock Price Index (KOSPI) registered a rise of 3.96 points or 0.19 percent to end the day at 2091.92. With today’s gain, the KOSPI has managed to rise 2.49 percent so far in the current financial year. It has gained 1.3 percent in the last 30 trading sessions.

However, the Korean won has registered a decline against the US Dollar.

According to analysts, the share market witnessed the main index ending in a positive trajectory as investors’ fears eased for risky assets soon after the release of better than expected data on the Chinese manufacturing sector.

Earlier, crucial China’s PMI has also recovered significantly for the first time in the 7 months-long period.

It is interesting to note that individuals and institutions have purchased a whopping combined 359 billion won worth of stocks that offset foreign selling approximately 392 billion won.

Earlier on Monday, KOSPI cut the initial gains soon after opening higher amid investors’ worries over trade talks after reports emerged in a local Chinese newspaper that Beijing has expressed a desire that all the tariffs be rolled back as part of the phase one deal and US President Donald Trump approving Hong Kong Protestors.

NH Securities analyst Noh Dong-kil said, “Investors are now closely watching whether Washington and Beijing will sign a mini trade deal or not in the next two weeks. If they fail to make a deal by mid-December, the U.S. is expected to impose 15 percent tariffs on ($156 billion worth of) Chinese products on Dec. 15, causing a further escalation in their trade war.” 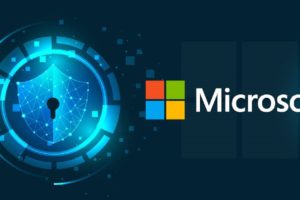 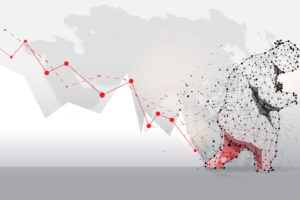 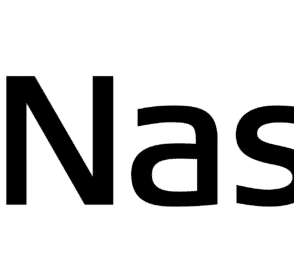 Commission-free trade is a new challenge for the financial markets; as such, the time for completing the stock market trade will now be shortened. Such announcements made on behalf of Interactive Brokers Group to eliminate the trading fees brought in …
Robert Brinson|October 10, 2019|