Apple has responded to European Parliament lawmakers seeking common charger for all mobile phones by saying that such a move would curb innovation.

In a statement, Apple said,

We believe regulation that forces conformity across the type of connector built into all smartphones stifles innovation rather than encouraging it, and would harm consumers in Europe and the economy as a whole.

European Union lawmakers recently amended a draft law to make it mandatory for all mobile phones to work with a common charger. Their contention is that common chargers would reduce electronic waste.

In 2009, the European Commission got Apple, Samsung, Huawei, and Nokia to sign a voluntary MoU to develop common chargers for new smartphones.

European Union lawmakers feel that the voluntary approach has failed and robust legislation may be needed in the matter. Discussing the available options, European officials said that the law could be based on the Radio Equipment Directive.

The European Commission will also be releasing the results of a study to strengthen their case for common chargers of mobile phones further.

iPhones made by Apple are powered by its Lighting cable technology while Android phones are charged by USB-C connectors.

Apple admitted that the mobile phone industry was moving towards adopting the USB-C connector as the standard. As an example, it said that its most recently launched iPad Pro uses a USB-C connector.

Apple further said that forcing existing millions of iPhone users in the EU bloc to adopt a USB-C connector would lead to more electronic waste as millions of charging wires and devices would become useless. It also said that it had released a USB-C power adapter that could be used on all its existing iPhones.

Apple may make the entire debate about mobile phone chargers meaningless as some of its recent iPhones enable wireless charging.

Apple also suggested that lawmakers should look at enforcing uniformity in charging cable plugs so that users can plug their chargers at all hotels and cafes. 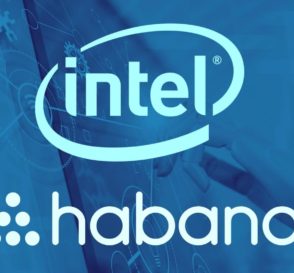