Sundar Pichai, the CEO of Alphabet, supports the call from the European Union’s short-term ban on facial recognition technology. However, this move from the Alphabet CEO was not looked upon in good terms by the president of Microsoft, Brad Smith and he strongly disagreed with this proposal. However, both of them have given strong reasons in support of their statements.

In support of this, Smith said,

I’m really reluctant to say, ‘let’s stop people from using technology in a way that will reunite families when it can help them do it. There is only one way at the end of the day to make technology better, and that is to use it.

Smith said that before banning the facial recognition technology entirely, it is of utmost importance to first identify the problems. Before the EU came up with the proposal, Sundar Pichai urged the regulators to take a “proportionate approach” while drafting rules for artificial intelligence. 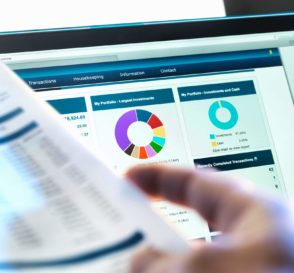 Many S&P 500 companies like Delta Air Lines, JP Morgan Chase, and Wells Fargo are going to share their earnings report this week while Netflix and Honeywell International will announce it next week. Mid to large scale companies in the …
Robert Brinson|April 11, 2019|