Samsung Electronics, the Smartphone giant surprised the US citizens with the first glimpse of its latest innovation during an ad commercial aired at the Oscar event on Sunday. The Galaxy Z Flip phones were supposed to be launched at an event in San Francisco on February 11, but Samsung unveiled it 2 days before through an ad commercial during the Oscar event.

This new Galaxy phone, second in the foldable series of Galaxy phones, will be available in 2 variants, namely black and purple and are priced at a cost much lower than Galaxy Fold, which was launched in September last year at a price of $1,980.

From the ad commercial that was aired on Sunday, it looks like that the phone will open upwards instead of opening outwards like the previous Galaxy flagship phone, Galaxy Fold. It also appears to have a display (caller ID) on the phone’s outside which will tell the users who are calling and will also aid them in answering, without opening the phone. There are sliders at the outer cover to accept or reject a call. The ad also showed the phone placed on a table at a 90-degree angle all by itself, which suggests that it will be very convenient for a video chatting session. In a small print showed during the commercial, there’s written, “You may notice a small crease in the center of the main screen, which is a natural characteristic of the screen.” So, this is obvious, the Z Flip phone will have a crease, along with the fold. But all these are mere speculations; the real story will unfold on February 11.

With this latest innovation, Samsung is giving a tough competition to Apple and is also expected to outgrow China’s entry into the foldable phone market. 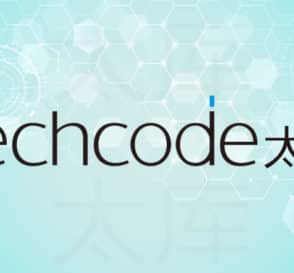 Transparent innovation is the fad in corporate settings these days. It helps companies adapt to dynamic markets and consumer needs. A solution that can make a company’s products stand out and make a statement in the market is always welcomed. …
Margaret Johnson|December 9, 2019|